Arizona became the first state in the nation to allow nonlawyers to own law firms last year and multiple Valley firms have changed their ownership structures as a result.
In The News
September 28, 2022
By:
Andy Blye
Publisher:
Phoenix Business Journal 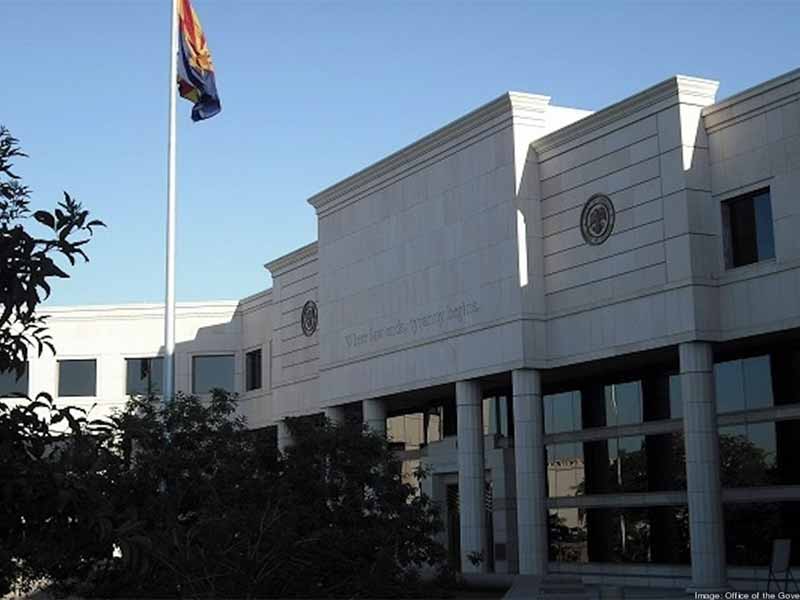 Arizona became the first state in the nation to allow nonlawyers to own law firms last year and multiple Valley firms have changed their ownership structures as a result.

Scout Law Group, a newly formed Phoenix firm, is among the first law firms in the state to experiment with new ownership structure. Scout was created by longtime Phoenix attorney Steve German in partnership with 777 Partners, a private investment firm based in Miami.

777 Partners is the majority owner of Scout Law Group, and with the firm's resources, Scout says it is immediately one of the most well-funded plaintiffs’ law firms in the country.

777 Partners owns about 50 businesses in a variety of fields, including multiple professional soccer teams in Europe, an Australian airline company and several businesses in litigation finance.

Nonlawyer ownership is only available to Arizona firms that receive an Alternative Business Structure (ABS) license. There are currently 30 operating in the state.

For example, Scottsdale-based Radix Law has a cadre of local investors backing its practice and large out-of-state businesses, including Legal Zoom and Axiom Global, have also created subsidiary divisions that have been granted ABS licenses.

When granted by the Arizona Supreme Court, the ABS license allows for the creation of a new entity where nonlawyers have an economic interest or decision-making authority in a firm that provides legal services.

Historically, law firm ownership has been restricted solely to attorneys, but the ABS program changed that when it launched last year. The first licenses were issued in March 2021.

German, who specializes in plaintiff lawsuits and mass torts, decided to start Scout Law Group earlier this year specifically to take advantage of this new license and ownership structure. He believes the resources provided by 777 Partners will allow him and his team to provide justice to more people in need.

German said that some of his colleagues were hesitant about nonlawyer ownership — particularly that outside investors would pressure attorneys — but he saw potential in the new structure.

If I had money to operate a law firm exactly the way I wanted to, and to make it so that everybody can be represented, including those that are underrepresented, I would do it in a heartbeat,” he said, describing his early thinking about the ABS program.

German connected with 777 Partners earlier this year and it was clear the two had aligned goals: German found financial backing that could expand his practice and 777 found a new business with a strong manager that has potential to return value to shareholders over the long term.

What we do is we find very capable managers that are experienced that we have confidence in and we let them run the business,” he said. “We provide the support and resources, but they run the day-to-day business. So if we find the right management team, we're more than happy to back them.

Link to the original article 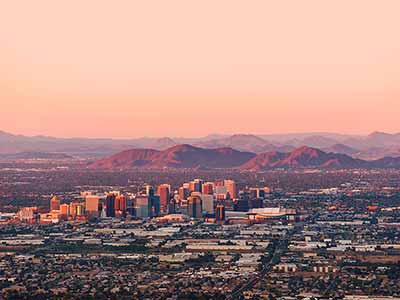 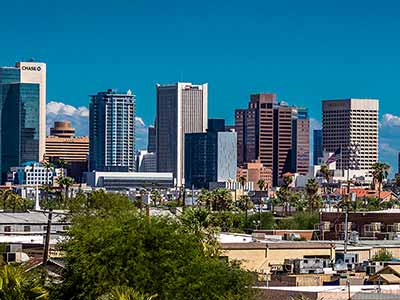 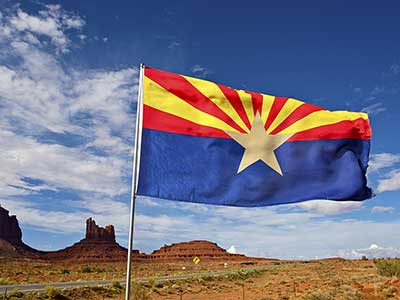 Gold rush: Lawyers are flocking to Arizona to take advantage of new rules resulting in a flood of outside investments in law firms